Although many of you know Dr. Wayne Dyer as an author/lecturer/and PBS fundraiser, Julie & I know him as a customer at the Bread of Life Natural Foods Market & Restaurant starting back in the early 1980s. Wayne was passionate about his tennis game and played regularly at the Tennis Club in Fort Lauderdale. After the games he and other tennis club regulars ended up at our store in their tennis garb, exhausted and sweaty. Carrot juices, tuna melts, soup accompanied by Julie’s famous Honey-Wheat Bread and her incredible Veggie Pie were devoured by the group of laughing and competitive guys. Yes, Wayne was very competitive about his tennis playing. 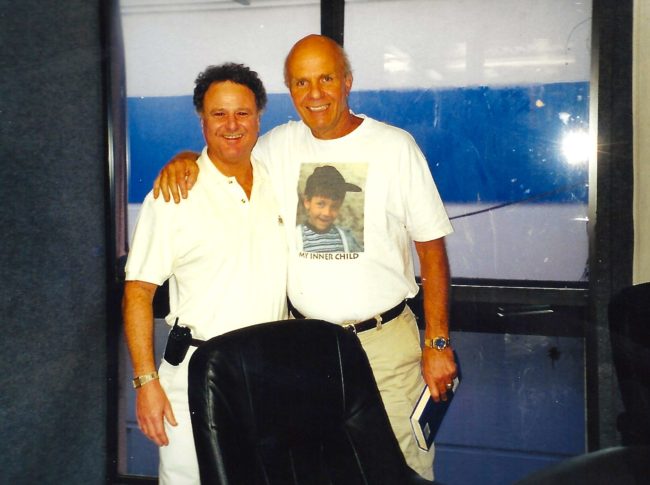 Me and my pal Dr. Wayne Dyer during a break from my radio show “The Natural Grocer”

Wayne and I became friends over the years. He was a very humble man and we shared lots of laughs together. I will always remember when he came out with another new book he would tell me about it and ask if I would be kind enough to put a few on the counter. I always said yes and he would rush out to his car like an excited kid who is about to sell his first book. Then he came back in with a dozen books. “Shall I sign them?” he would ask. “But of course!!!” Then I always asked if he had a consignment invoice for me to sign and he would laugh and say something like, “Richie, are you kidding? If I can’t trust you and Julie then who can I trust.” Over the years we played this dance many times. He even bought his Birkenstock sandals from me. I used to joke that I was his “Sole Man.”

He was a guest on my radio show, “The Natural Grocer” back in the 90s. I pumped up his appearance in the preceding weeks as well as in our print advertising. All the phone lines lit up well before the start of the show. It remains one of our most popular shows. One day I will dig into the archives to find the tape. 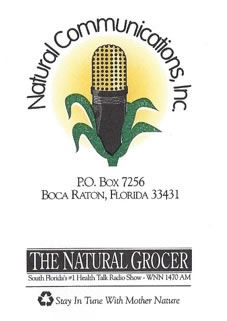 I will always remember going to a major natural foods trade show where Dr. Wayne was slated to be the keynote speaker. Hundreds of natural foods store owners, manufacturers, reps, and anyone else related to the industry were in attendance in the main ballroom where he was going to speak. Wayne stepped onto the stage and started to prepare, water bottle-check, sound check-check. Then right before he was about to speak his eyes caught a glimpse of me and Julie. His voice rang out over the PA, “RICHIE & JULIE!!!” He jumped off the stage like that young kid and rushed to our table for hugs and kisses and the appropriate amount of, “How you doing?” All the eyes of the entire natural foods industry were on us before he returned to the stage. Julie & I felt like a million bucks.

Dr. Wayne Dyer, you have touched millions and millions of people. Julie & I are so proud to have made you carrot juices and tuna melts over the years. Your bill has been Paid in Full.

Rest in Peace my friend. 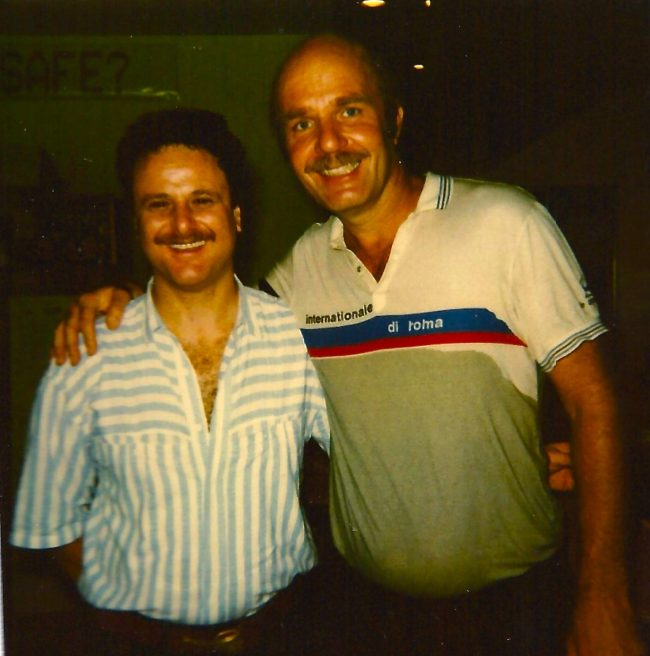